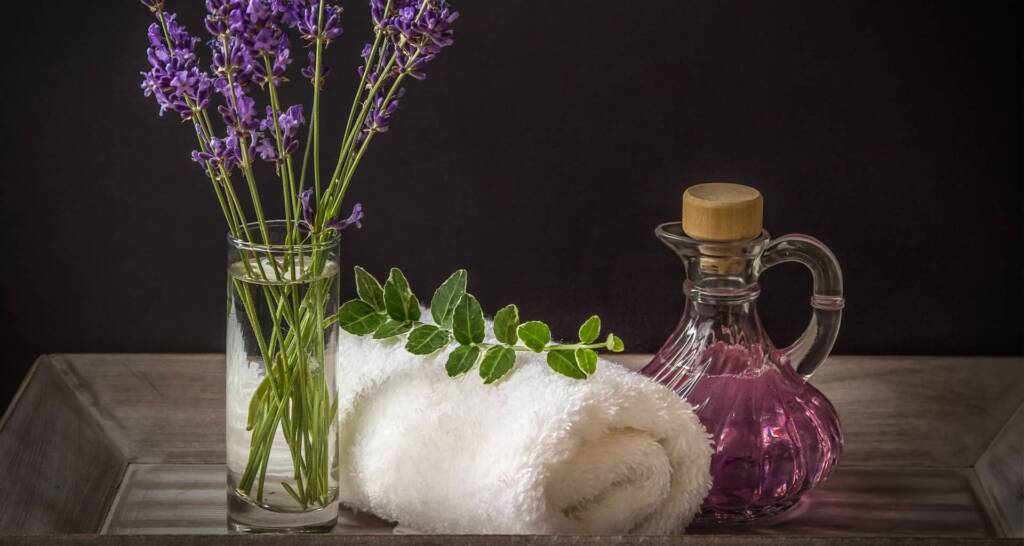 For liver detox and general health I will massage castor oil into your abdomen and liver area with monoterpene essential oils. Then I will cover the area with BPA free and PVC free plastic wrap, towel and a hot water bottle which allows the oil to penetrate deeper.

Monoterpenes inhibit the accumulation of toxins and help to discharge existing toxins from the liver and kidneys.

The late healer Edgar Cayce was the first to promote the use of castor oil packs for healing. It was then later researched by Dr. William McGarey of Phoenix, Arizona. McGarey, a primary care physician, author and follower of Cayce’s teachings, said that if used properly, castor oil packs can greatly benefit your immune system. Castor oil is a triglyceride that is composed of fatty acids, 90 percent of which is ricinoleic acid. The essential fatty acids, in particular the ricinoleic acid that castor oil contains, encourages movement of chemical energy within the body, resulting in a detoxifying effect.

It has been reported that castor oil packing has many benefits to health. The health benefits include:

The health benefits include:

Website Design & Develop by Next In Web © 2022 All Rights Reserved